When to Reformat Your Computer 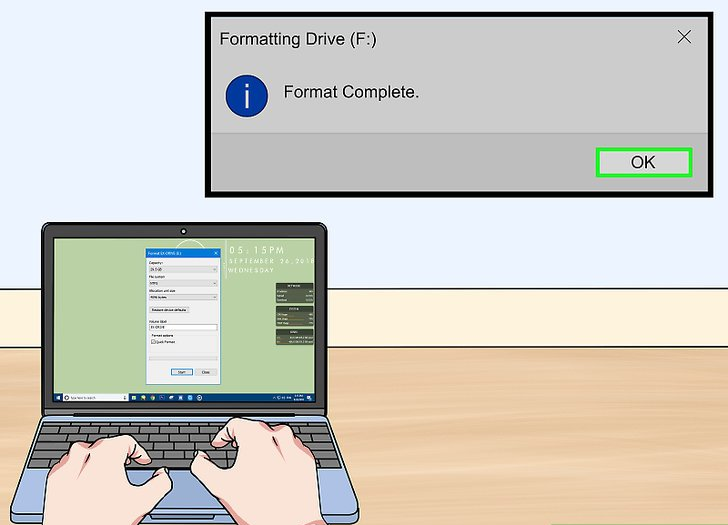 If computer repair has a nuclear option, it’s the disk reformat. It’s a drastic move, and completely, utterly irreversible—unless you have a backup drive, of course. Formatting isn’t something that should be done on a whim, and shouldn’t  be done if you’re not absolutely positive that you need it. This post will take a look at when, and how, to reformat.

A brief definition before we begin. Reformatting is what happens when you reset a disk to its neutral, blank state. Keep in mind that this doesn’t mean returning it to how it was when you bought your computer. Chances are your computer came preloaded with, at the very least, an operating system already installed. It also probably came with drivers and default programs, all of which will be wiped away by a reformat. If you’re looking to return your computer to how it was when you got it, you’ll need to find a “Factory Restore” option on your computer. Not all computer come with this option, however.

The main reason that reformatting is used so sparingly is because it doesn’t discriminate between, for example, the Windows operating system and a folder full of text files. In a full reformatting, you’ll be dealing with a complete blank slate. As stated above, one of the biggest drawback there is that you’ll also lose your operating system.

So when should you reformat? There are really only two good reasons to format a hard disk: for security reasons, or because it’s a secondary drive.

We store a lot of personal information on our computers, and just because you stop using a hard drive doesn’t mean that data disappears. Even if you’ve gone through and deleted every bit of personal information on your computer, it will still remain on your hard drive—when files are “deleted,” that just means that they’ve been marked as safe to be written over. Until something new is written onto the disk, that data may still be present. If you really want to get rid of your files, whether because you’re giving the drive to someone else or you’re throwing it away, is to reformat.

The reformatting process itself is fairly simple. In Windows, you’ll need to search for the “Disk Management” program, which can be found under “Administrative Tools” in the Control Panel. You’ll see all available hard drives in this window, and from here you can begin the reformatting process. But keep in mind, once begun, there is no going back.