What is A Registry Cleaner And Why Use One? 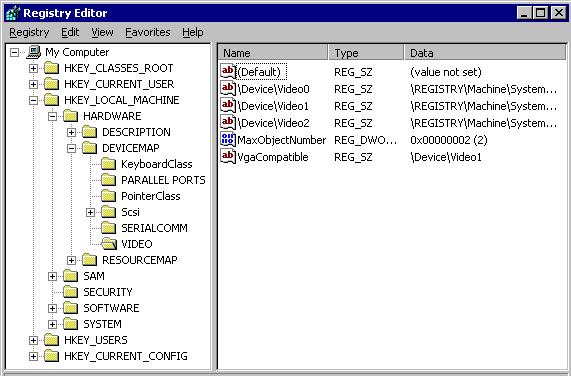 Funnily enough, the better-known a part of the computer is, the less likely it is to be the source of your problem. Even people still using electric typewriters can identify a monitor, a keyboard, and speakers, and yet neither the monitor, the keyboard, nor the speakers are usual suspects. The Windows registry, on the other hand, is the source of a high percentage of computer problems, and yet most people don’t even know what it is.

The registry is a database on your computer, although you won’t find it in any folder. It is built into the Windows operating system, and works behind the scene. Like many behind-the-scenes functions, it’s vital, a little boring, and you’ll only notice it exists when it stops working. The registry holds settings for your computer’s hardware, operating system data, information on reading different file types, and more. Without a registry, you couldn’t run a single program on your computer; your computer wouldn’t even start.

The registry sees a lot of traffic, and it accumulates errors, redundant files, and sometimes, malware. Because of its fundamental importance to your computer system, it doesn’t take a lot to cause a problem. And those problems can range anywhere to the mild, like a program crashing a bit more than usual, to the extreme, like the entire system shutting down, perhaps for good.

Even an experienced computer programmer treads carefully with the registry. Most of the registry is just line after line of numbers, meaning that errors are easy to make and near impossible to fix, if you’re trying to do it manually. That’s why registry cleaners exist.

While many people will only bother to invest in a registry cleaner after running into a problem, there are many benefits to running it regularly. For a start, you’re much less likely to run into errors in the first place. As the saying goes, an ounce of prevention is worth a pound of cure, and this has never been more true than it is with computers. A well-maintained registry will also give your computer better protection against viruses and spyware, better speed and performance, and fewer system crashes.

For many people, the beginning and the end of computer maintenance is installing an anti-virus program. But a bad registry is actually more likely to cause serious damage and data loss than a virus.