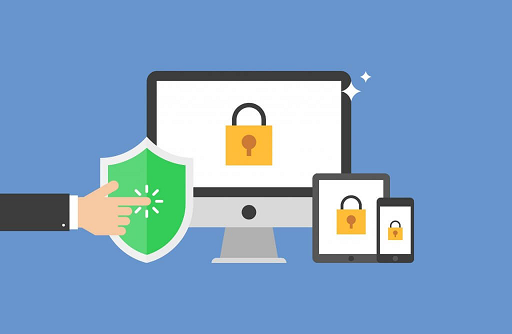 Malware is what changes a new, quick, responsive computer into one that is sluggish, error prone, and broken. Sometimes malware is just an inconvenience, but not always; it’s been estimated that malware costs  businesses north of 100 billion dollars a year. There are two ways of dealing with malware: removing it, or, better yet, avoiding it in the first place.

First, let’s define the term “Malware.” Malware literally means “Bad software,” and refers to viruses, trojans, spyware, and more. The big connecting force between all pieces of malware is that they will cause damage to you, your computer, or your privacy, and that no one installs them on purpose.

Because no one signs up for a computer infestation, malware tends to be sneaky. You probably won’t see an icon on your desktop named “VIRUS,” and you’re not going to see a flashing skull and crossbones on the middle of your screan. In fact, malware programmers have gotten very good at hiding their handiwork. Malware is also made to be difficult to uninstall. If you want to get it out, you’ll need to do some digging.

Before we get to removal, let’s talk about prevention. While even the best-protected computer is bound to run into some kind of malware at some point, you can nip a lot of problems in the bud with the right preparation.

Ask any hacker, con-man, or thief, and they’ll tell you that the weakest link in any security system is almost always the people using it. After all, it doesn’t matter how strong a door is if someone forgets to lock it. So the first thing you’ll need to do to fight malware is to learn to identify it. You’ll need to keep a close eye on what you download, and where you download it from. Only download files from reputable sources, and make sure you know exactly what it is you’re running. When in doubt, do an Internet search; if the program is trouble, you’re likely to see plenty of chatter to that effect.

You’ll also want to install an Internet firewall on your computer. A firewall acts as a sort of filter between your system and the Internet, and is designed to identify, tag, and, if needed, eliminate malware.

Next, you’ll want to run a scan. There are a number of different programs designed to remove malware, some targeted at spyware, some at viruses, and some at both. While a combination program may very well do the job, the safer option is to have both an anti-virus program and an anti-spyware program. Spyware can be particularly tricky, because it usually won’t do any damage to your computer. Rather, it will sit, wait, and watch. In fact, without a anti-spyware scan, it’s often impossible to tell.

Whichever program you pick, run a full scan. Most anti-malware programs have a “Quick scan” option, but if this is your first time running the program, you’ll want to opt for a full scan. This can take a while, but it will be time well spent.